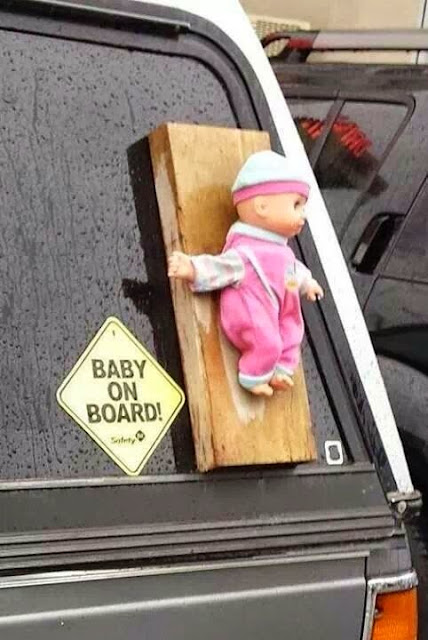 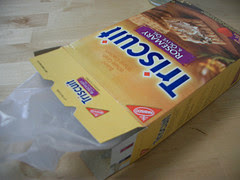 A big-boned gal from my distant past stopped by, uninvited, and before I could shut down the lights and feign absence, she let herself in without even a courtesy knock. She was always a brash and vulgar woman, loud and self-centered, obscene. The kind who’d fit right in on the set of The Jerry Springer Show.
After the usual catching up on who was dead or in jail, she started going on about her failed relationships, how much she hated her work, the foul weather, bad traffic and her struggles with depression and foot odor. My thoughts drifted as she spoke and I pretended to listen, noting her enormous girth and remembering how annoying her non-stop prattle was. She droned on, me nodding my head occasionally and noticing that, without missing a beat, she was ripping open the box of Triscuits® I had carelessly left, unprotected and vulnerable, on the kitchen counter. On and on she went, throwing down mouthfuls of Triscuits® between whining about inconsiderate boyfriends, broken washing machines and her latest existential crisis.
For kicks, I mentioned that I’d just finished up some undercover work for the Bulgarian Secret Police, and was considering a sex change operation. She paused briefly, then asked, “You got anything to put on these crackers?” I smiled as she went on about her old car and new shoes, and silently wondered how Liquid Drano might work as a condiment.
She looked at the clock, said, "Oh shit!" and left the house hurriedly, muttering something about picking up her kids. For a few horrifying moments it sounded as if her car wouldn’t start, but mercifully it coughed to life and she sped off down the drive.
I sat for a few moments after she left, feeling used and dejected, shaking the crumbs of a once-full box, and wondering what the hell I was going to do with two tins of sardines and a full jar of olives with no damn Triscuits®.
Posted by Hermit at 4:00 AM 3 comments: